What's the deal with what passes for stories these days?

I finally forced myself to watch the movie that purports to be about SHERLOCK HOLMES and it's a piece of crap. I had kept away from it for a long time because the reboot (read: modernization allegedly needed to make this character palatable to modern viewers/readers) revealed to me by the trailers for the movie showed a character called Sherlock Holmes, but one the was not even close to being Sherlock Holmes. Not the real one.

Okay. I admit I'm not the target audience.

I am not a disenfranchised teen or twenty-something suffering through the depression of becoming an adult and realizing that adulthood has a lot of crap attached to it - so life seems like a big bowl of crap.

The gritty facade that backs up the visuals only serves to appeal to the depressed target audience. But Holmes and Watson are Shaggy and Scooby in terms of depth of character. Bad dialogue. Bad pacing. No narrative drive (all the drive comes from the visuals and artsy MTV video editing.)

You know, a movie that is classic appeals to all ages and has iconic qualities.

I use GRAN TORINO for my Visual Storytelling 2 classes. I show it to the students and they all love it. I love it. It has good characters, good pacing, good dialogue, good visuals and a real story.

SHERLOCK HOLMES is the exact opposite of this.

Can't we raise the bar (again, I appeal to you all) for what we watch and what we create to a level that tries for mass appeal versus a small, but profitable, niche?

I don't know. Why do you people like this piece of crap? I'd love to hear why. 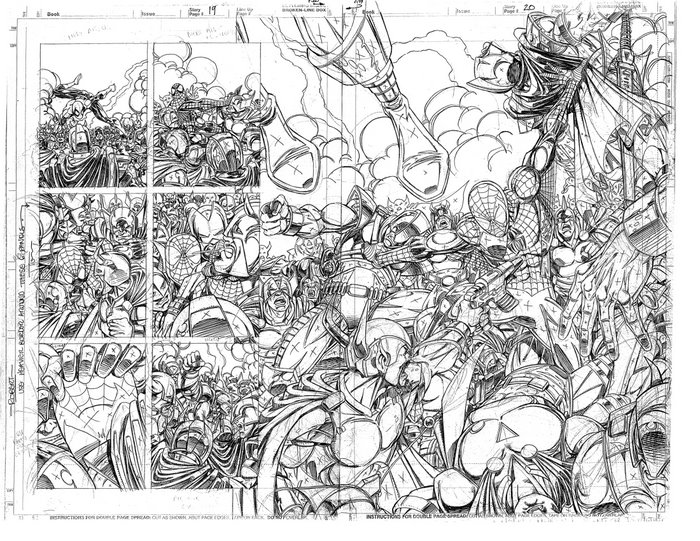 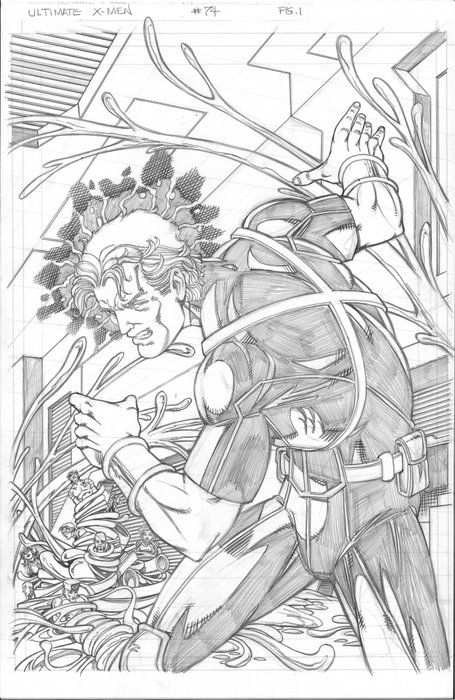 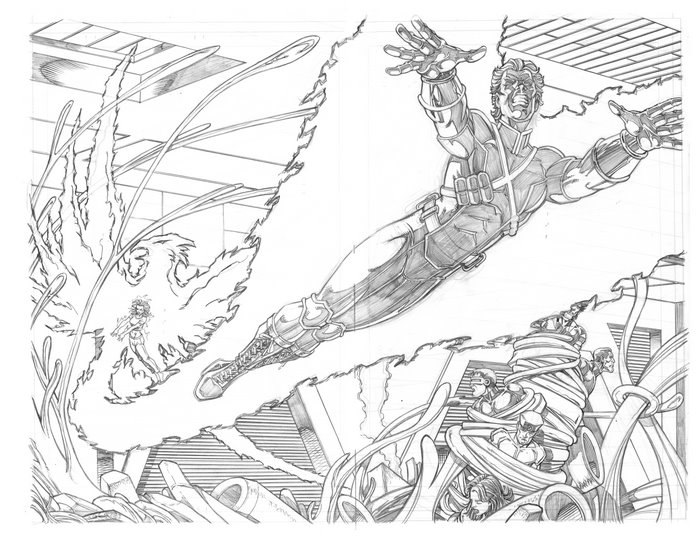 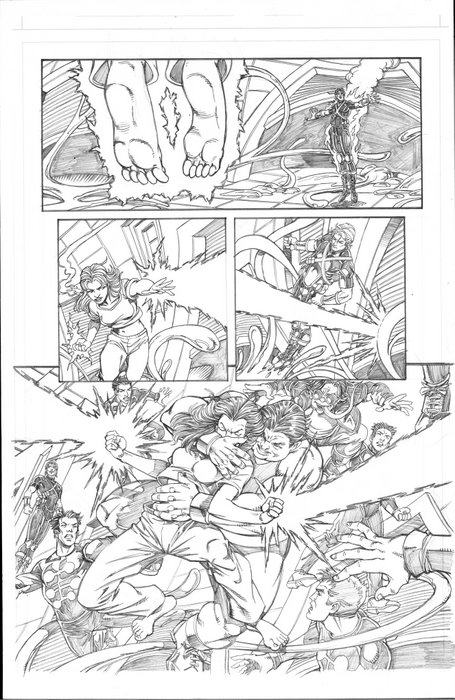